, (GLOBE NEWSWIRE) -- (NYSE: SON), a leading global sustainable packaging company, today announced promotions among its senior operational leadership which are aligned with the Company’s strategy to simplify its operating structure to improve efficiency and effectiveness, according to , President and Chief Executive Officer. The appointments are effective immediately.

has been named Chief Operating Officer, continuing to report to Coker. Fuller, who was previously Executive Vice President, Global Consumer and Industrial, has 36 years of operational leadership experience and will be charged with driving an increased focus on centralization and standardization for the Company’s largest integrated businesses.

has been named President of Sonoco’s Global Rigid Paper and Closures organization, including operations in , and , reporting to Fuller. Cairns joined in 2008 and was previously Division Vice President and General Manager of Sonoco’s Consumer Products, . During his tenure he has grown Sonoco’s European Consumer business from less than to nearly in 2021.

has been named President of , reporting to Fuller, and has responsibility for all of Sonoco’s Industrial businesses globally. Harrell was previously Vice President, Industrial Americas, and has 37 years of experience with , including running the Company’s Industrial operations in the and .

Also reporting to Fuller is , who will continue to lead Sonoco’s business as President and has more than 28 years of operating and commercial leadership with Sonoco’s Consumer businesses.

has been named President of Sonoco’s Diversified Businesses, reporting to Coker. In this position, Tomaszewski will be responsible for maximizing performance and profitability in the Company’s diversified businesses, primarily in the All Other group of businesses, where fewer opportunities exist to realize the benefit of strong centralization. Tomaszewski joined in 2002 and previously was Vice President, North America Consumer and Global Rigid Paper and Closures since 2020.

previously announced that was named President of Sonoco’s new business, reporting to Coker. Haynes has 25 years of experience with and was previously Vice President, Rigid Paper and Closures, .

About
Founded in 1899, (NYSE: SON) is a global provider of consumer, industrial, healthcare and protective packaging. With net sales of approximately in 2021, the Company has 20,500 employees working in approximately 300 operations in 32 countries, serving some of the world’s best-known brands in some 85 nations. is committed to creating sustainable products, services and programs for our customers, employees and communities that support our corporate purpose of . Better Life. The Company ranked first in the Packaging sector on Fortune’s World’s Most Admired Companies for 2022 as well as being included in Barron’s 100 Most Sustainable Companies for the fourth consecutive year. For more information, visit www.sonoco.com.

Photos accompanying this announcement are available at 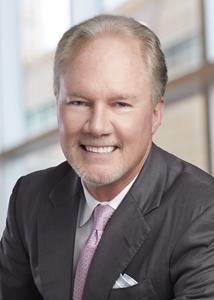 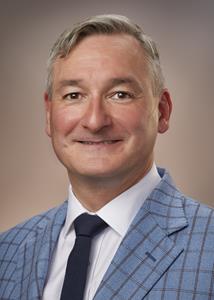 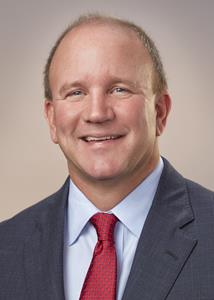 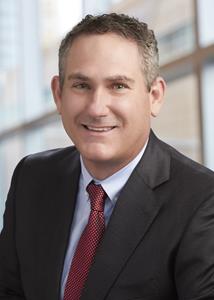 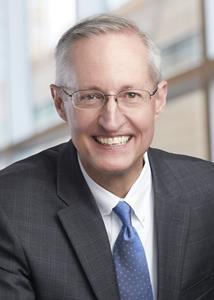 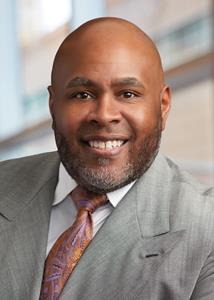